From a mountain hut to a hotel 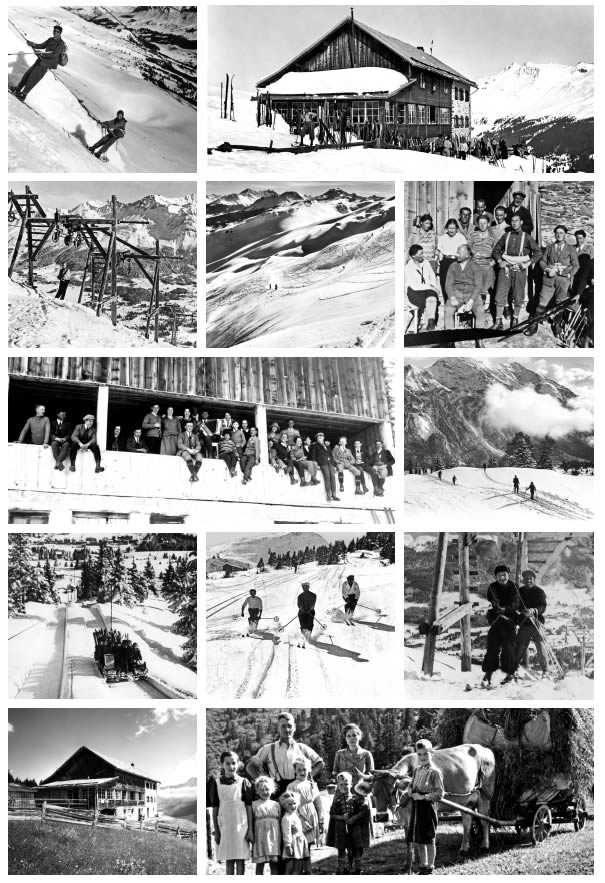 ‌
In 1899 Johann Anton Parpan acquired the Tgantieni mountain hut for agricultural use. The ever-increasing numbers of skiers going on tours towards Scalottas/Danis/Stätzerhorn on their animal hide skis prompted the sons and daughters of the Parpan family to open a small restaurant in the family' s old dining room in 1928. The construction of the legendary funicular railway in 1936 and the building of the Tgantieni and Scalottas ski lifts in 1942 marked the beginning of an expansion of tourism in the region of Lenzerheide.

The ideal location of the Tgantieni mountain hut coupled with the growing number of guests meant that the premises needed to be expanded. The hay barn was converted into an open veranda. Heating the covered terrace was not an option, which meant that it could only be used if the weather was good.

In 1951 Luis Anton Parpan took over the property from his siblings. He recognised the need to provide overnight accommodation for guests. And so, the first tourist dormitories in the region were built above the veranda. As a result, the kitchen had to be enlarged so that it could also cater for the guests staying overnight. There were further conversions and extensions in the next few years to simplify operational procedures and make the guests' stay as pleasant as possible. 98 mattress dormitories and 25 beds in simply furnished rooms were the result of the constant building work at the former mountain hut by the year 2000.

In 1985 yet another younger generation of the Parpan family took over the mountain hut.
We have also carried out a lot of rebuilding and renovations in the last few years, in line with our father's philosophy that only inventiveness and innovation will achieve our goals.

In 2001 we converted the Tgantieni and gave it spacious hotel rooms. More extensive renovation of the house had to be undertaken so that we could offer our guests the modern comforts they expect. Since 2001 the Berghotel Tgantieni has been able to offer 14 beautiful and spacious hotel rooms as well as a large sun terrace with a restaurant and a cosy lounge.

In 2010 we created the Marola Cabin with a lot of attention to detail. Its location right by the ski slope next to the house makes it the perfect place to stop for a bite to eat. In the afternoon we have a cosy après ski there and in the evening the hut is an insider tip for birthday parties and corporate events. The Marola can be hired exclusively for a good meal for 25 or more people.

In 2014, the young generation led by Edwina & Silvano Beltrametti-Parpan, who have been the managers since 2008, set the wheels in motion for a further major renovation. The Tgantieni reopened in December 2014 with an additional four double rooms and two new suites, an inviting Cheminée Lounge, a small sauna with a relaxation room, a lift over four floors, the new restaurant, and the spacious guest toilets. The hotel has been completely renovated and is also wheelchair accessible.

In the spring of 2018 we completely renovated all the rooms & balconies that were built in 2001 and refurnished them with a lot of attention to detail. This means that all our rooms have now been recently renovated to a high standard. We were able to reopen on time on 22nd June at the start of the summer season.

We are convinced that we will be able to impress a lot of guests at the new Tgantieni.

This is not the end of the philosophy; we still have many more ideas like this...... 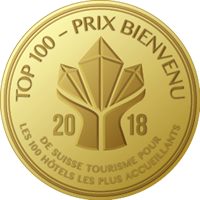 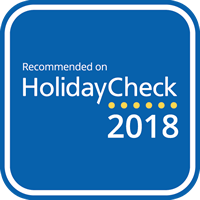 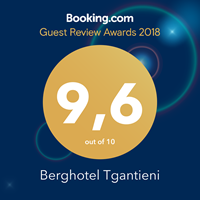